Cricut Flowers can be a little tough to assemble. Here are detailed instructions on how to assemble the Cricut Flower Shoppe Daffodil, Tiger Lily, Poppy, and Peony.

Last week, I threw a cozy outdoor Friendsgiving, for which I made a TON of 3D paper poppies on my Cricut Explore. I absolutely love these flowers! They were originally a part of the cricut flower cartridge “Cricut Flower Shoppe,” but now they are also available in the Cricut Design Space individually.

Problem is, these cardstock flowers don’t come with any instructions and some of them can be a little confusing, especially if you’re not the most spatially aware person. So I thought I’d put together a couple tutorials to show you how to assemble some of these flowers.

Thankfully, once you see a few of the tricks that are used to assemble them, it becomes easier to figure out how additional cardstock paper flowers go together, too.

Stop pulling your hair out and start creating confidently with your Cricut! Check out our helpful Cricut Resources—everything you need to know to learn and love your Cricut.

What Glue do I Use?

For glue, I use quick-dry tacky glue. I tend to be a messy gluer, but because almost all of the gluing is hidden, it doesn’t really matter. You could also use a hot glue gun (be careful!) or something like E6000, though I prefer a glue that dries faster.

Let’s start with the tiger lily. This is a good one to start with because it has a couple features that you’ll see over and over in the Cricut flowers. It has three parts — the petals, the pistil/stamen (I remembered something from botany!), and the leaves.

You’ll see on the petals and the leaves a few small tabs. These tabs are meant to be glued. They will help guide you as you assemble the flower. Many of the cardstock flowers have these tabs, and once you figure out how they work, making flowers becomes a lot easier!

Fold the petals of the flowers into sort of a roll. You’ll see the tab then overlaps the other side.

Glue! Do this for both sets of petals and the leaf.

You’ll notice that there are two parts to the leaves, one that is 3D (that you glued) and one that is flat.

Stack and glue. Sometimes I offset them, and sometimes I stack them straight on — if I’m making several, I try and mix it up a bit.

For anything that looks like the pistil/stamen, roll it. I generally use a wooden dowel or pencil to get an even roll. Glue that too.

To assemble, nestle one set of petals in the other. Glue. I like to roll the petals a little around a pen to help them spread out.

Nestle the pistil/stamem inside the petals, and glue. I usually set it upright in a roll of washi tape to allow it to dry straight. Then glue the leaves to the bottom.

Let’s do the poppy next. There are no tabs on the petals for the poppy, so they stay flat. I roll the edges up a little using a pen, to give them a bit of a 3D feel. Offset the two petal pieces, and glue.

The pistil/stamen piece may leave you scratching your head, but it’s easy. Fold the taller part in half and then roll starting from that side.

Then glue it to the middle of your poppy.

Make the leaves like you did the tiger lily, and glue below the petals.

The daffodil has similar petals to the tiger lily, but it also has that extra piece in the center. Glue all the tabs, including the big tab on the center piece. You’ll notice that two small tabs fold under the center piece — this allows you to glue it to the petals.

Offset the petals, and glue.

Then nestle the center piece in the petals, and the pistil/stamen roll inside that. This is another one where setting it upright to dry is a good idea.

Assemble the leaves and glue to the bottom. You can also slightly roll the petals to make them a little more 3D.

So cute! I’d love to see these on an Easter table in the spring.

The peony is the most complicated of these four Cricut flowers, but with the knowledge from above you should be able to do it.

The two tiny pistil/stamen pieces aren’t rolled, but are instead just fluffed a bit (can we just talk about what an amazing machine the Cricut Explore is? It cut these perfectly!)

The outer three-petal petals have one tab and are glued like in the daffodil.

The two layers above that have ten petals, which are just curled along the edges a bit to make them 3D. Note that one is slightly bigger than the other — make sure the bigger on is below the smaller one.

Then there are these crazy guys. They actually have six tiny tabs that get glued like this:

A little hard to get the hang of, but once dry and flipped over, you can see how it creates a really nice 3D effect.

Add the pistil/stamen piece and you’ve made a cute peony!

I hope that was helpful for you when you’re building your own Cricut cardstock flowers!

More fun paper projects to make on your Cricut: 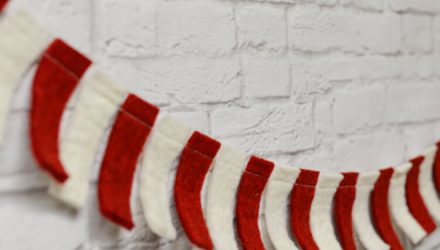 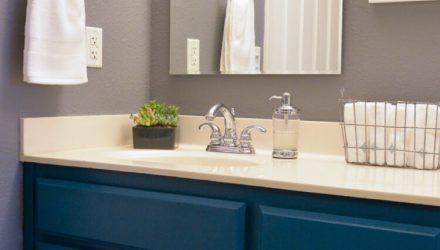 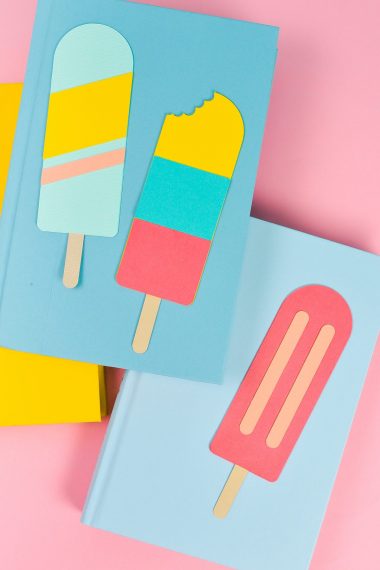 Easy Popsicle Bookmarks with Your Cricut

Use your Cricut to create these cute popsicle END_OF_DOCUMENT_TOKEN_TO_BE_REPLACED 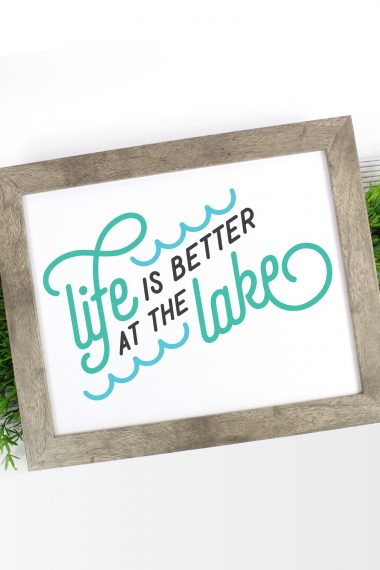 Whether your preference is floating, END_OF_DOCUMENT_TOKEN_TO_BE_REPLACED 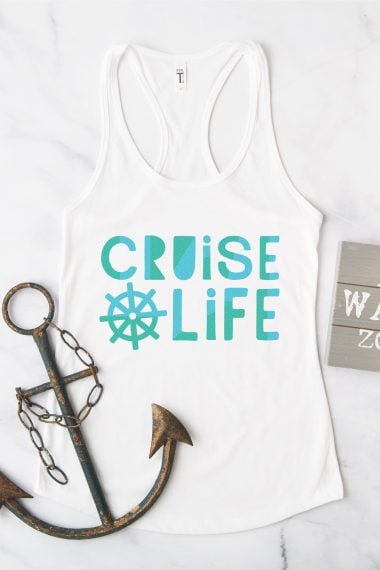 Set sail on a nautical adventure this summer END_OF_DOCUMENT_TOKEN_TO_BE_REPLACED

Add a little sweetness to your summer decor END_OF_DOCUMENT_TOKEN_TO_BE_REPLACED